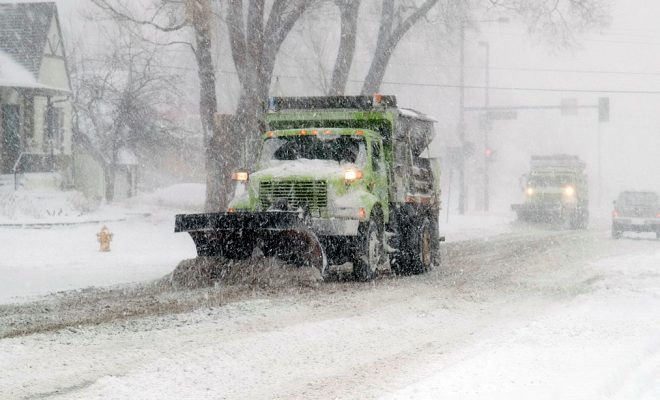 An Ice Storm WARNING is now in effect for Lexington until 1pm on Tuesday, Feb. 16.

Significant icing. Ice accumulations up to a half inch with locally higher amounts possible. Snow and sleet accumulations of one or two inches possible tonight.

The heaviest precipitation rates will be this afternoon and into the early evening hours. Poor road conditions likely will linger well after the rates lighten up.

Power outages and tree damage are likely due to the ice. Travel could be nearly impossible. The hazardous conditions could impact the morning or evening commute.

Travel is strongly discouraged. If you must travel, keep an extra flashlight, food and water in your vehicle in case of an emergency. Prepare for possible power outages.

This forecast was issued at 5am. At 11am on Monday, Feb 15, the storm warning was changed to an ICE STORM WARNING

A winter Storm WARNING remains in effect for most of central Kentucky until 1pm on Tuesday, Feb. 15

Heavy mixed precipitation expected. Total snow and sleet accumulations of 2 to 5 inches. Ice accumulations ranging from a light glaze to around a quarter of an inch.

The heaviest rates will be this afternoon through the evening hours. Travel could be very difficult to impossible. If you must travel, keep an extra flashlight, food, and water in your vehicle in case of an emergency.

First Wave: Wave one is currently moving through the region as of this update. So far, we’ve seen mainly a mix of snow and sleet with some reports of freezing rain across southern Kentucky. Snowfall amounts with this activity will generally be in the 1-2 inch range. A light glaze of icing will be possible across the southeastern sections of Kentucky. We expect some travel impacts this morning due to snow covered roads.

Precipitation coverage and intensity is expected to decline by mid-morning. During this time frame, brief freezing drizzle will be possible as far north as the Ohio River.

Second Wave: The more potent wave will begin arriving across south-central Kentucky shortly after noon CST/1pm EST, and work its way into the rest of Kentucky and southern Indiana by mid to late afternoon. Colder air will wrap around this 2nd wave a bit more than the first, so we`ll gradually see that transition zone of snow/sleet/freezing rain shift slowly eastward through the day into the overnight hours. Snowfall rates this afternoon and evening could be as high as 1-2 inches per hour. 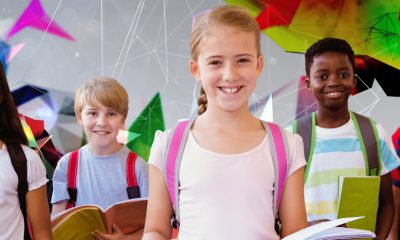 COVID-19 Guidance Issued for Back to In-School Learning 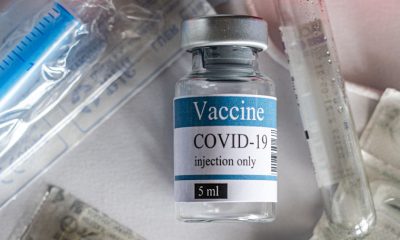 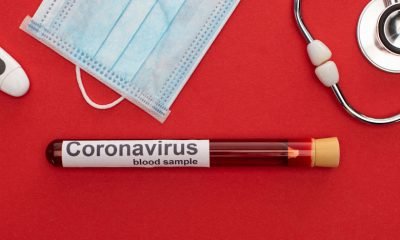 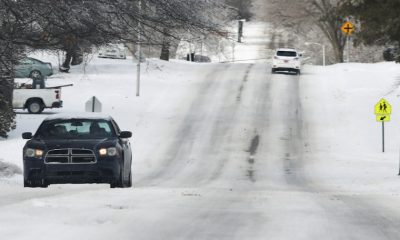