Cameron Poe is not from Kentucky, however, that does not mean he is not prepared for a disaster in this state.

Poe grew up on a commercial sheep and cattle farm in Indiana.  He went to the University of Kentucky and then stayed after graduation.  He has been working within the field of safety roles for the past 15 years.  He has worked in state and local roles for Kentucky.

When Poe first became aware of CERT or Community Emergency Response Team, he was serving in the Civil Air Patrol.  Poe was a civilian volunteer at the time and was wanting an opportunity to expand training and experience.  He became a member of class 19 in 2012 to 2013 for Fayette County.  Becoming a CERT member is not just strict business, there is also good times along the way.

“Assisting with the annual CSEPP exercise has been the most fun,” said Poe about his experience within CERT.  “Observing and participating in the coordination of the various agencies and seeing them work in a simulated disaster.”

While everyone has interests in different sections of CERT, Poe particularly liked large-scale disaster management and mitigation.  Poe liked the training exercises he has done throughout the years as well as cooperating with Fayette County and fire departments.  Poe has served in numerous roles regarding these fields throughout his time working with CERT.

Poe also has some memorable experiences while in the field of working with CERT.  One of his most memorable moments was during a CSEPP exercise where he was a volunteer.  The exercise took place at Jacobson Park and he was set up in the Command Center.

Poe was with the fire department when they heard a call over the radio saying a survivor of the exercise was ‘on the move.’  One of the volunteers playing a victim of chemical exposure when to the decontamination tent and became combative yelling about leaving her dog behind.  The victim stayed combative as she yelled towards the lake about her dog.

“Two Fayette County firefighters caught up with her and struggled to get her back to the decon area,” said Poe. “It was a great example of an unexpected and difficult inject into the exercise.  In an effort to be realistic, she nailed it.”

“I actually have two,” Poe said when talking about his most memorable experience with CERT members. “Shelley Bendall, who first engaged me in CERT training and Tim Brandewie, whom I worked closely with in several exercises. Two great people and experienced leaders I consider friends.”

With the COVID-19 pandemic going on during 2020, Poe hopes to see a renewed emphasis in the area of pandemic mitigation, preparedness, response and recovery. 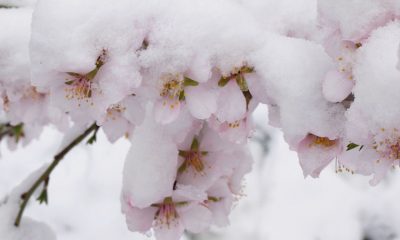 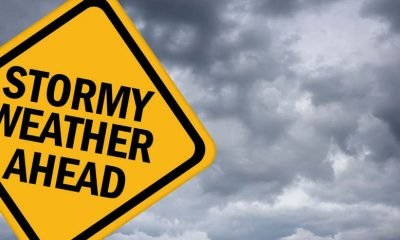 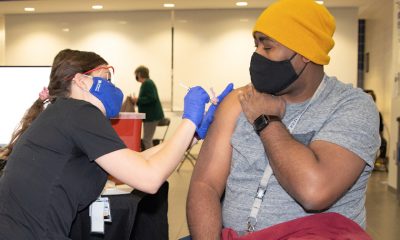 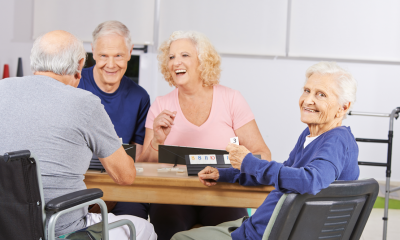