A train has overturned on Russell Cave Road near WLEX-TV studios, and is leaking Anhydrous Ammonia. Those within a half-mile radius of the site are advised to shelter in place until otherwise notified. The affected area roughly includes Lexmark, the National Guard training facility and the North Park shopping center, as indicated on the attached map.

In an unrelated event, Lexington-Fayette Urban County Government’s Division of Emergency Management is reporting that there has been an incident involving injuries at Whitaker Bank Ballpark. Officials say that between 75 and 120 people needed to be transported to local hospitals. Officials say 40 of the individuals are seriously injured. Fire officials also report that a stage at the ballpark collapsed.

Police and Fire officials are on the scene of both events.

Citizens should continue to monitor social media for the most up-to-date information. 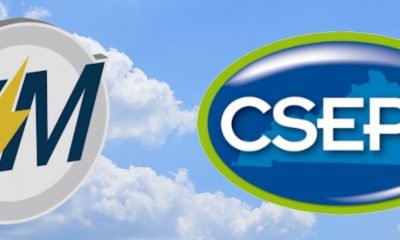 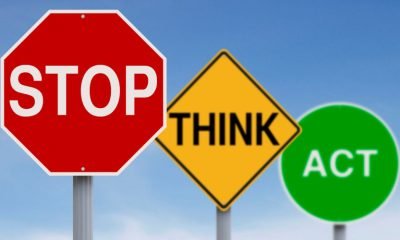