Lexington’s Division of Emergency Management has an active Community Emergency Response Team or CERT. With nearly 300 persons on the CERT roster, these volunteers are trained in first aid, light search and rescue, firefighting and other skills valuable during a community emergency. CERT volunteers would assist in their neighborhoods and other areas until police, fire department and other first responders arrive to provide aid. Eugene McCord has been a CERT volunteer since September 2005. In addition to CERT, Eugene also serves as the Voluntary Organizations Active in Disaster (VOAD) lead coordinator, along with his wife, Gail.

“CERT is important to me because emergencies happen every day,” said Eugene. “The training that CERT has provided Gail and me has proven to be invaluable.”

Eugene and Gail have been first on-scene at many automobile accidents. Their CERT training allowed them to provide aid until police and fire department responders were able to arrive.

When not involved with CERT, Eugene and Gail volunteer with the Citizens Fire Academy Alumni Association and the American Red Cross. For Steve, being prepared for emergencies took some time to learn.

“I remember the ice storms in 2003 and 2009. I was totally unprepared. And I swore that would never happen again, “ said Adams. “Now I lead by example. My family and I are prepared for the little and big disasters and I help others be prepared as well.”

Steve completed CERT training in Spring 2013. At work he’s known at the “survival guy”. When he’s not preparing for the zombie apocalypse or another disaster, he spends time with church members and his family. For fun, Steve target shoots and teaches self defense courses.

“For me,” Steve said, “being prepared is having fun, practicing and being ready. They’re all the same things.” 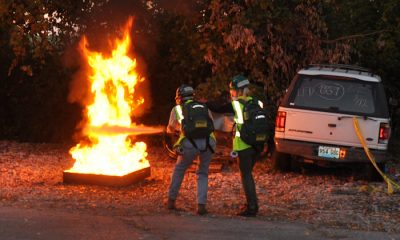 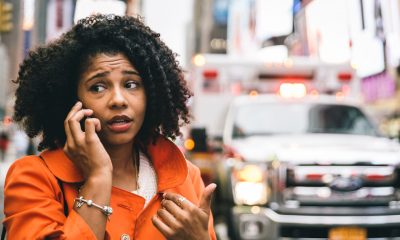 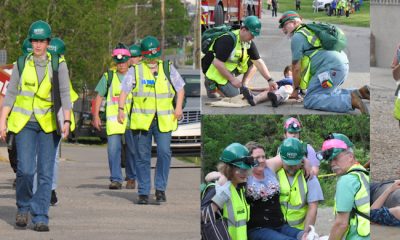