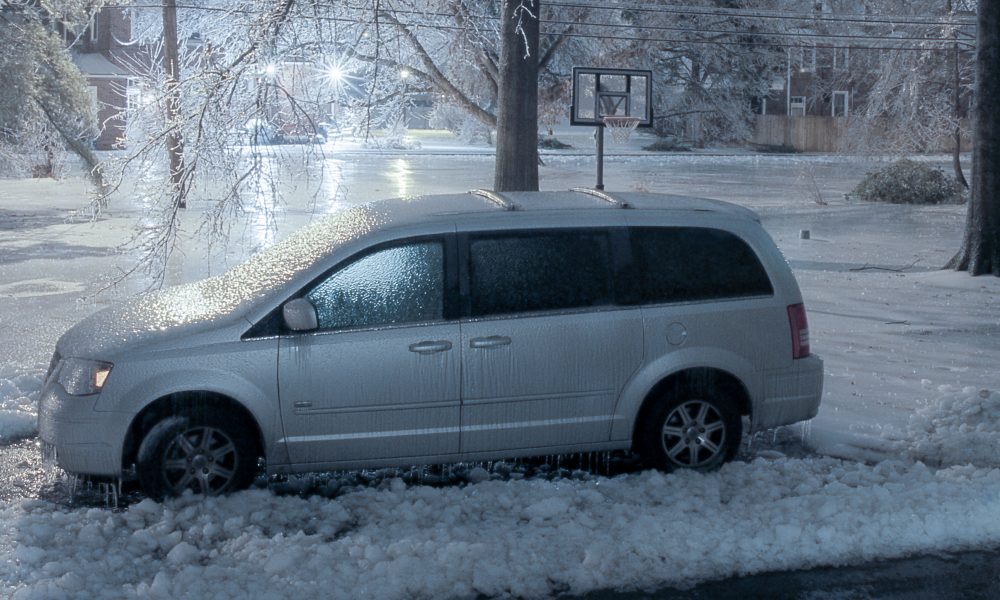 The January 2009 North American ice storm was a major ice storm that impacted parts of Oklahoma, Arkansas, Missouri, Illinois, Indiana, West Virginia, and Kentucky. The storm produced widespread power outages for over 2 million people due to heavy ice accumulation. The hardest hit areas were in Western Kentucky with over 500,000 residences without power during the height of the storm, including 100,000 without power for over one week, and northern Arkansas, with 300,000 residences without power.

This ice storm killed 65 people nationwide, 35 in Kentucky. Most deaths were attributed to carbon monoxide poisoning due to power generators or kerosene heaters being used indoors without proper ventilation. Kentucky Governor Steve Beshear called up the entire Kentucky Army National Guard to deal with the after effects of this storm, the largest National Guard call up in that state’s history.

In Lexington, there were widespread power outages and disruptions. Transportation channels were snarled for several days.

The event started on Monday, January 26 with snow. The ice storm began on Tuesday, January 27 and took down power lines, created dangerous road conditions and created other hazards due to falling trees and ice. Several shelters were opened in Fayette County at schools and community centers. At the peak of the storm, 36,500 KU customers were without power. Power restoration and debris removal took several weeks before it was complete.

It’s an important reminder to remember:

Be Aware – Stay in touch with news and information about changing weather conditions and other events that might impact and change the daily flow of life.

Make A Plan – Prepare for the “What Ifs”. Have a plan for what you’d need and where you’d go in case of a power outage. If family members become separated, where will you go to meet up? Do you have an emergency out-of-town contact to call to let other family members that you’re safe and well?

Build A Kit – Make sure you have an emergency kit that contains what you’d need to live for at least three days. Make sure to include a kit for pets.

Get Involved – Take a first aid and CPR class. Donate blood. Register for a Community Emergency Responders or other community public safety class.

You can find out more about all of this at BeReadyLexington.com 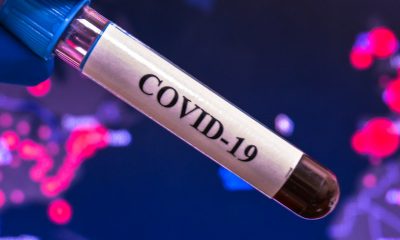 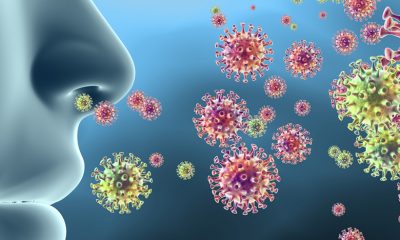 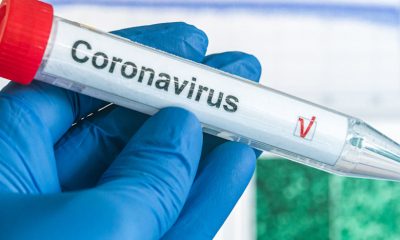