According to the Centers for Disease Control and Prevention (CDC), the ticks are particularly invasive because the females can reproduce without mating and produce 1-2,000 eggs at a time. The ticks were first reported in New Jersey in 2018 and have since spread to nine more states: Arkansas, Connecticut, Maryland, North Carolina, New York, Pennsylvania, Virginia, West Virginia, and Kentucky. The tick is expected to keep moving west.

According to the CDC, people and animals in other countries have become seriously ill from bites from the Asian longhorned tick, however, as of March 25, 2019, no harmful pathogens have been found in the collected ticks in the U.S. but research is ongoing.

Ticks are already a concern in the spring and summer months so it would be wise to take extra precautions this year.

The CDC recommends five ways to protect yourself against tick-borne illnesses: 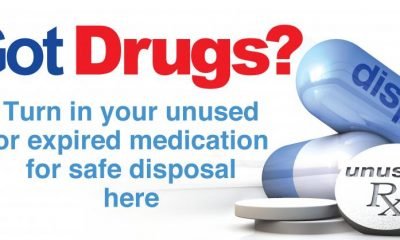 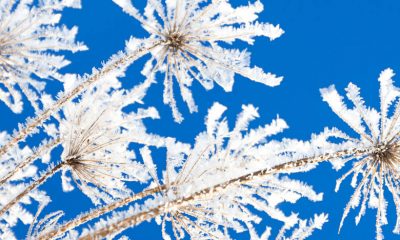 Don’t Be Surprised by Snow on the Ground Tomorrow 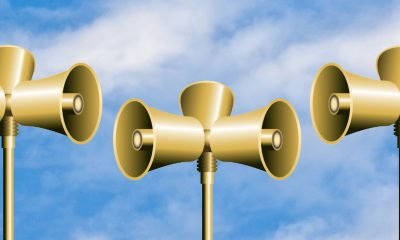 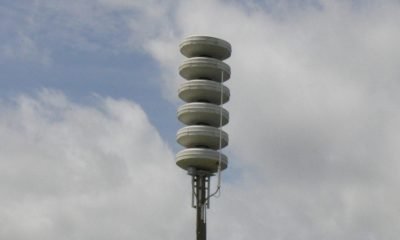 Siren Maintenance and Testing This Week in Lexington