Lexington Division of Police officers are reminding citizens to be aware of a substantial traffic impact related to the Garth Brooks concerts Friday and Saturday at Rupp Arena.

If you can, avoid the area during concert times. For concert goers, expect traffic delays. Leave early and provide extra following distance between vehicles.

Officers, as well as Rupp arena officials, will assist with pedestrian crossings at critical intersections.

Rupp Arena officials will be emailing suggested parking and venue access to all ticket holders. Off-site parking will be available for all patrons attending the second 10:30 p.m. show. This parking option will open at 7 p.m. and will be located on the two driver training pads located near 1795 Old Frankfort Pike. These lots will be supervised by trained parking attendants. LexTran will provide a dedicated shuttle service to and from these lots to the rear of Rupp Arena. 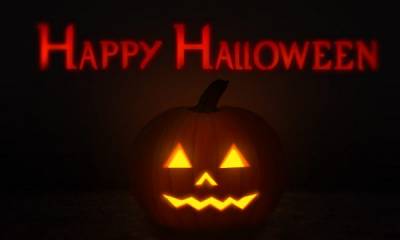 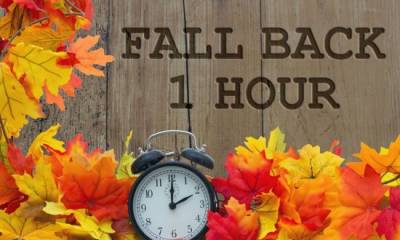 Get Ready to Fall Back this Saturday Night