A persistent plume of rainfall will continue along a slow-moving frontal boundary tonight into Tuesday. The rain will be moderate in intensity at times, causing rises on area rivers and streams and likely periods of street flooding. The heaviest rain appears to be from 2 AM EST tonight through 8 AM EST Tuesday ahead of a potent cold front. Minor flooding is a possibility during the morning commute.

The rain has already resulted in minor river flooding and could cause some area rivers to rise to moderate flood stage. In addition, isolated flash flooding is possible early Tuesday.

Surface winds could become very gusty Tuesday afternoon and night behind a cold front. Winds could gust as high as 40 to 45 mph at times. With a very wet ground…this could knock down some waterlogged trees and large limbs dangling from Novembers ice storm. 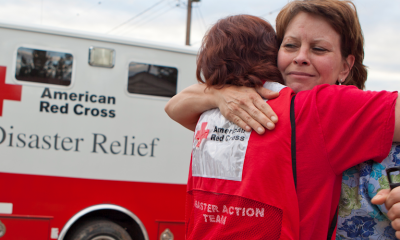 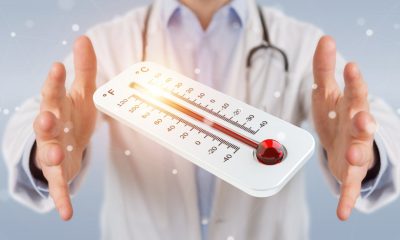 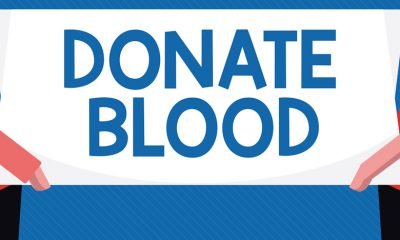 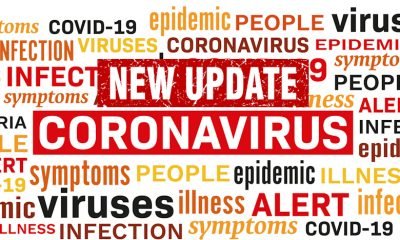