A Flood Advisory is in effect for Fayette County until 11:30am, Wednesday, Feb. 20.  Radar has indicated that heavy rain will cause flooding in low lying areas.

The Flood Watch continues for Central Kentucky including Lexington through Thursday morning.

Moderate to heavy rainfall is expected to produce additional widespread rainfall totals of 1 to 2 inches, with locally higher amounts.

A Flood Watch means there is a potential for flooding based on current forecasts. Monitor later forecasts and be alert for possible Flood Warnings.

Those living in areas prone to flooding should be prepared to take action BEFORE flooding develops. 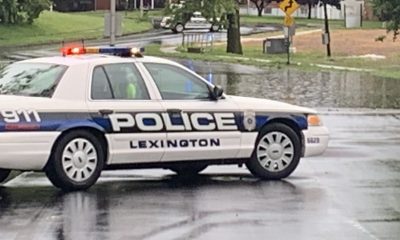 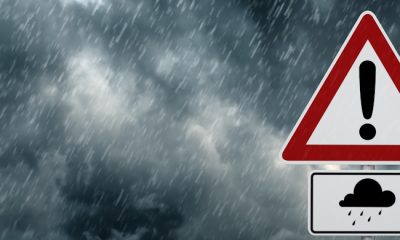 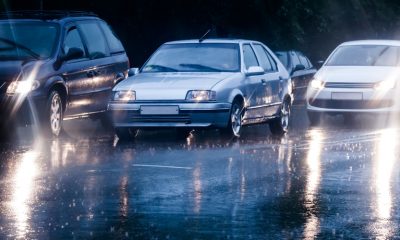