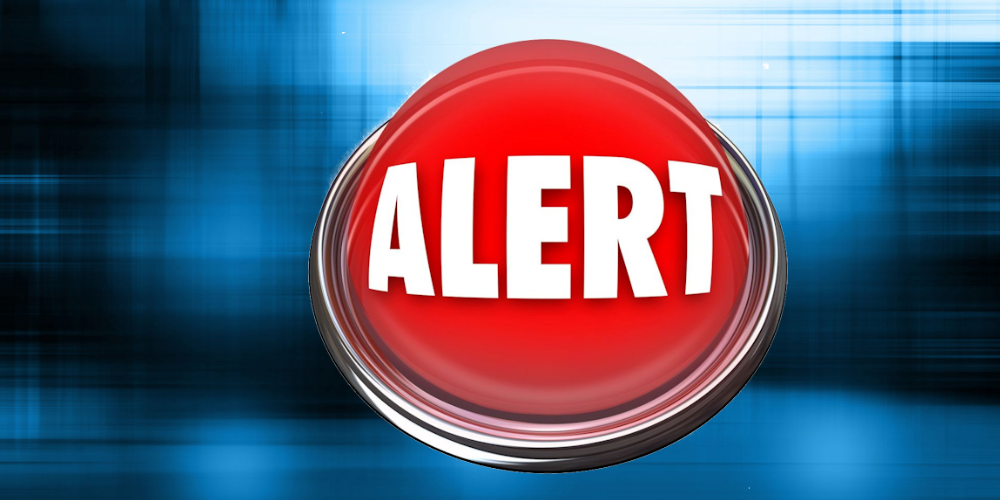 An  AMBER ALERT has been canceled. The girls have been located and are safe and well.

Susan Blanchard is the grandmother and legal guardian of two seven-year-old twins, Isabella and Audriana Blanchard.

33-year-old Neely Blanchard came to visit the twins on Friday, March 20, 2020. Neely took the twins to a friend’s residence in Dawson Springs, Kentucky. According to the friend that resides in Dawson springs, Neely hasn’t been seen or heard from since Monday, March 23, 2020. Susan believes Neely Blanchard may be en route to South Carolina where her 11-year-old daughter resides with her grandmother. Neely has a history of mental illness further compounded by the coronavirus pandemic. She is in possession of a handgun. She is driving a black 2014 Ford Escape with Florida license plate:    E C L A U S E if you have any information regarding this alert please call 9-1-1.