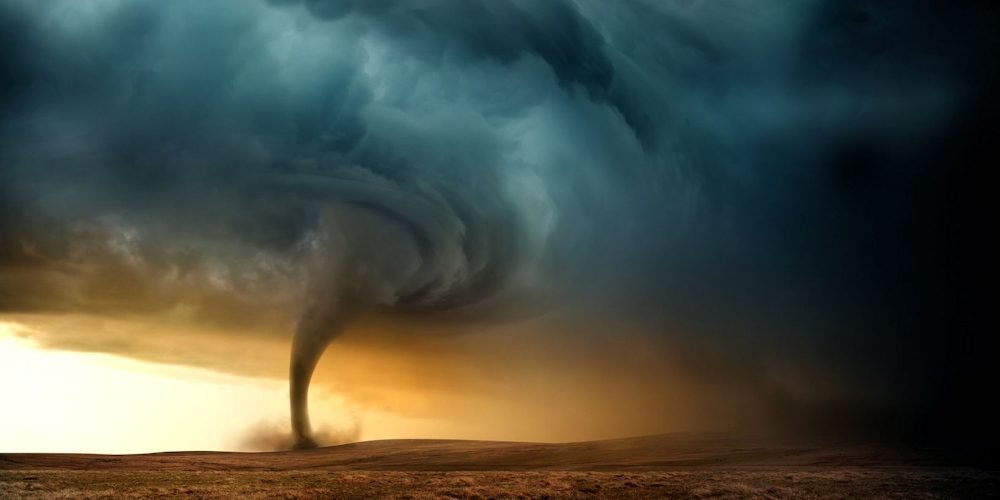 This was one of the worst tornadoes ever to strike Lexington. The tornado began in the vicinity of Tates Creek Road and Man O War Boulevard shortly before 5pm. A barn was destroyed near the intersection of Wilson Downing Road and Tates Creek Road. The twister, about 100 yards wide, traveled to the northeast, heavily damaging Gainesway, Southeastern Hills, and many neighborhoods along Man O War Boulevard before lifting at Richmond Road across the street from Saint Joseph East Hospital. Park Hills Shopping Center was damaged, and Pimlico Parkway and Mammoth Drive were badly hit. Roofs were torn off at Ak-Sar-Ben Park. Overall, 845 homes were damaged, 200 of them near-F3. Twenty people were injured, and damages totalled $50,000,000 (in 2011 dollars).

Heavy damage was seen on Green River Court and at 3576 Pimlico Parkway. The roof at 3245 Mammoth Drive flew into the Park Hills Shopping Center, 1240 Ascot Park was badly damaged, and the houses at 3576 Bold Bidder and 1248 Ak-Sar-Ben Park were destroyed. Somewhat lighter damage was noted on Personality Court, Sundart Drive, Centre Parkway, and River Park Drive in Gainesway. A man at 3576 Bold Bidder broke his neck when a brick wall collapsed on him. About 150 families required emergency shelter.

Originally, the head of the local National Weather Service office in Lexington, Jim Speray, claimed that the damage was done by a downburst rather than by a tornado, with winds of 100 to 200 mph. He later changed his ruling to an F2 tornado. Tornado expert Dr. Ted Fujita (or possibly students of his) surveyed the damage. By coincidence, this was the date of the annual statewide tornado drill test.

Jim Barnes of 1448 Canonero Drive said he was grilling steaks in his driveway. “When I flipped one of the steaks and it didn’t come back down, I knew it was time to go inside.” 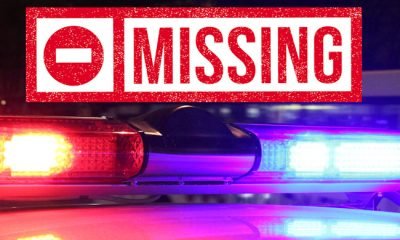 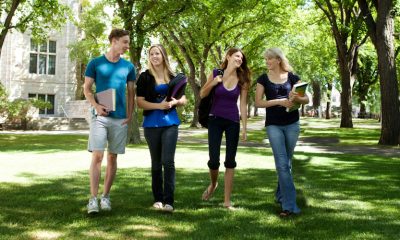 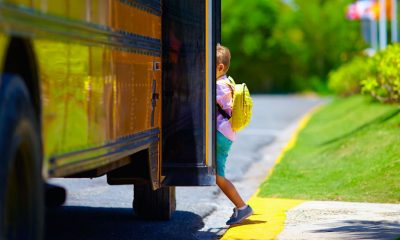 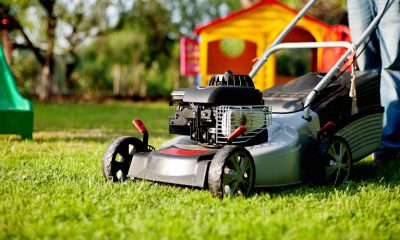